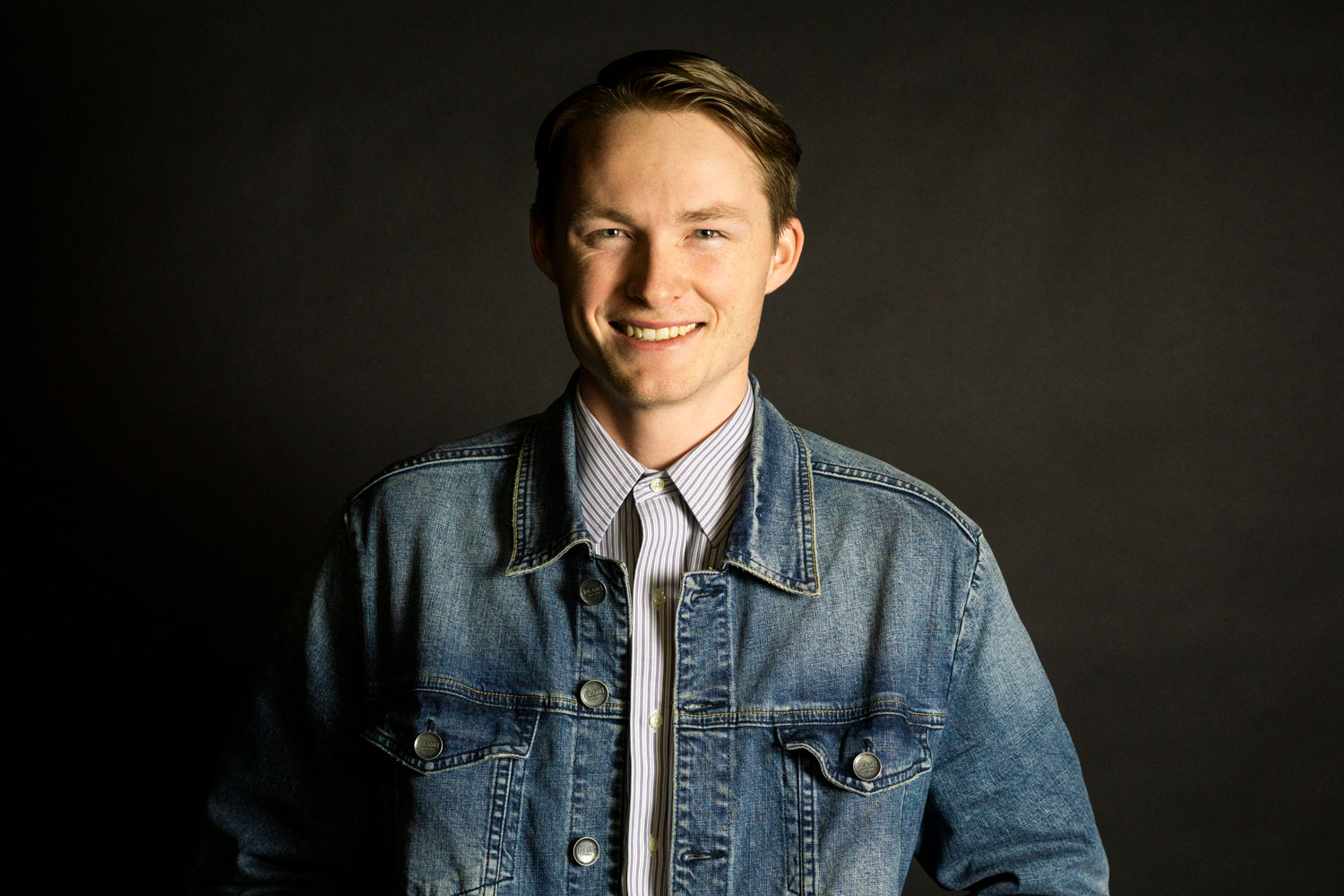 Brians beginnings in music started at the young age of 4 when he received his first drum the djembe, whilst his family was at the time in Togo West Africa. His parents mission work brought him to Nairobi, Kenya, and later to Dar es Salaam in Tanzania where he began to learn the drum set.   BC recorded in the studio for the first time at the age of 10 for Vineyard church TZ,  and from that time saw his potential for a musical as a career. After graduating high school Brian got his first teaching experience with teacher private drum set lessons at Rosslyn Academy in Nairobi Kenya, where he graduated high school. From there he went on to study at Berklee College of music. Brian has worked recording the drum set, djembe, as well as orchestral percussion for the Nairobi Orchestra, Jaded Morrow, A Distant Boat (film), and for many other small ensembles/ single performances. As a recent graduate with degrees in Music Business Management and Drum set Performance from Berklee College of Music, he is well versed in drumming styles from around the world. Brian specializes in fusion drumming, and loves to incorporate layered electronic sounds into his style for modern drumming genres like hip-hop and pop. With extensive knowledge of rhythm as a whole Brian is great with beginners up to adults seeking to pursue music as a degree or career. 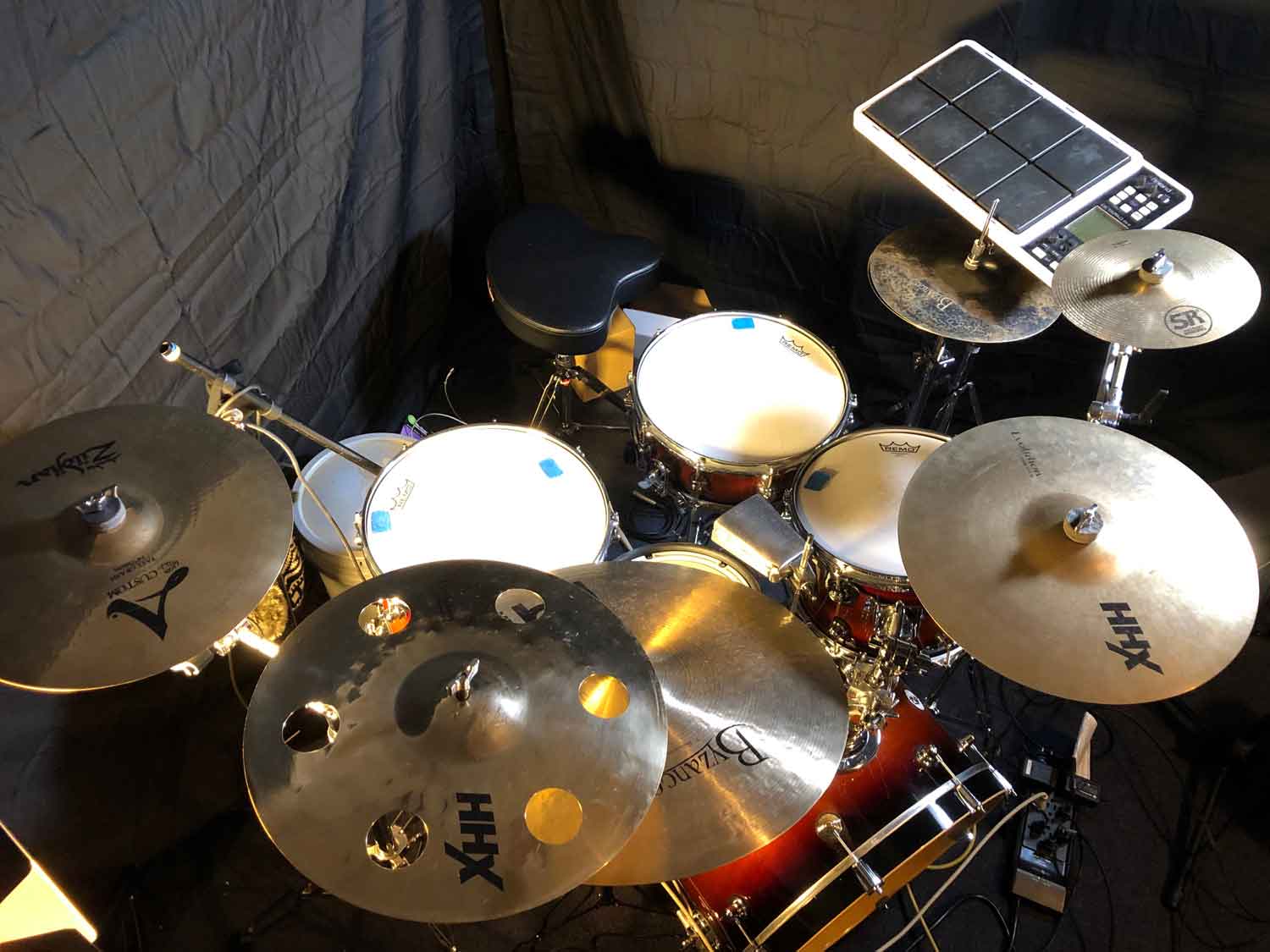 This will give you some understanding of what he plays.

Percussion and other Hardware